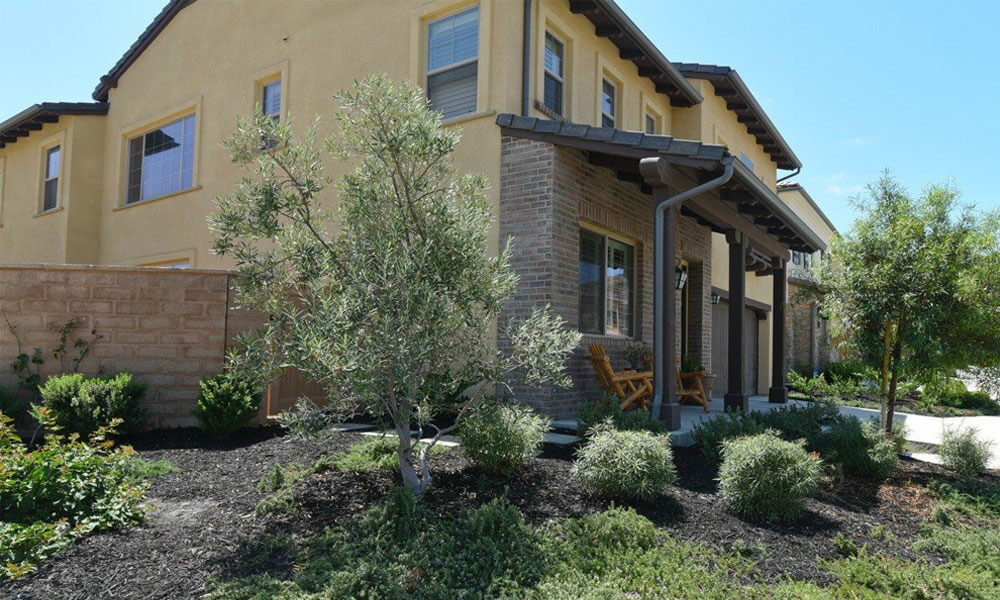 The wage mandate will make it very difficult for many Californians to find work. Businesses will respond by cutting jobs, raising prices, investing more heavily in labor-saving technology, or leaving the state. All of these responses costs jobs. Overall, the mandate is projected to reduce the employment of affected workers by one-fifth and eliminate approximately 900,000 full-time-equivalent (FTE) jobs by 2023.

Historically Unprecedented Minimum Wage Increase
In real dollars, California currently has the highest statewide minimum wage in U.S. history. In January 2016, California’s minimum wage increased from $9 an hour to $10 an hour. Adjusted for inflation, neither the federal government nor any state has ever had a higher minimum wage than this.[1] In the first quarter of 2016, the minimum wage covered over one-sixth of California’s workers.[2]

This increase has no historical precedent. Chart 1 shows real U.S. minimum wages since 1979.[4] It displays the federal minimum wage (which applies to all states), the highest minimum wage in any state that year, and California’s minimum wage.

Adjusting for expected inflation, $15 an hour in 2023 will be worth $13.39 in 2016 dollars.[5] That is over one-third higher than the next highest state minimum wage ever.[6] No state in U.S. history has had an inflation-adjusted minimum wage that approaches this level.

Directly Affects One-Third of Employees
One-third of California’s wage and salary employees make less than this new minimum wage.[7] Such expansive coverage also lacks historical precedent. Chart 2 displays the proportion of workers covered by the minimum wage by state and year, along with average coverage across the U.S.

In the late 1970s and early 1980s, the federal minimum wage covered as many as one in five workers in some southern states (Mississippi, Arkansas, and Alabama) with low costs of living. But the minimum wage has never covered one-third of a state’s workforce. Whether expressed in real dollars or as a proportion of workers covered, no state has increased its minimum wage as much as California’s legislature recently did.

Larger Impact in Areas with Lower Living Costs
The $15 mandate will have a greater effect outside California’s major coastal cities. Employers in high-cost areas must pay higher wages to attract and retain their workforce.[8] The California legislature, however, imposed the same minimum wage statewide. Thus, employers in Fresno will pay as much as employers in Los Angeles. As a result, the mandate will impose higher real minimum wages in rural and inland California than in California’s major cities.

Map 1 shows the real minimum wage in 2023 across California’s metropolitan areas. The map shows the minimum wage adjusted for inflation (in estimated 2016 dollars) and also adjusts for the difference between local and average U.S. living costs.[10]

Accounting only for inflation, California’s minimum wage in 2023 will stand at $13.39 an hour in 2016 dollars. Relative to average U.S. living costs that figure is only $11.92—a consequence of California’s higher living costs. Within California, however, the real minimum wage will vary from a low of $11.04 an hour in San Jose and Silicon Valley to a high of $14.69 an hour in El Centro and Imperial County. The wage mandate will have a much greater effect on California’s less-developed regions than on its prosperous cities.

Highest Minimum Wage in the World
Once the legislation is fully phased in, California will have the highest real statewide or nationwide minimum wage in the world.[11] Table 1 shows living-cost-adjusted minimum wages in California and other major developed countries.

Luxembourg currently has the highest nationwide global minimum wage at $11.46 an hour, after adjusting for differences in purchasing power across countries. Australia has the next highest minimum at $11.15 an hour, followed closely by France at $11.11 an hour.[12] California’s high-cost coastal cities will have real minimum wages in this range.

Hurting Less-Skilled Workers
This unprecedented increase will hurt many workers. Companies hire workers when the additional earnings their labor creates exceeds the cost of employing them. Many California workers produce less than $15 an hour in value. The California legislature has effectively made it illegal for these Californians to work; few businesses will hire employees at a loss.

Moreover, the legislature did not establish a lower minimum wage for youth; the wage mandate covers everyone irrespective of age. This will make it particularly difficult for younger workers to find entry-level jobs. Most teenagers lack the skills necessary to produce $15 an hour in additional earnings for an employer.

The nations with globally high minimum wages recognize this problem. They all exempt younger and less-skilled workers to some degree. Australia, for example, sets its minimum wage for workers under 21 as a percentage of the adult rate.[13] For Australian 16-year-olds that percentage is 47.3 percent—$5.27 an hour in purchasing-power-parity-adjusted U.S. dollars.

By eschewing youth rates, California will make it very difficult for younger workers to get started in the labor market. The wage mandate means most California firms cannot profitably employ them.

Substantial Pay Increases Necessary to Comply
Employers will have to raise affected workers’ wages by an average of 28.3 percent to comply with the new mandate.[14] Additional raises are likely for workers making near $15 an hour. Employers want to reward more productive workers with pay that is above entry-level rates. For example, roughly a quarter of first-line supervisors of retail workers in Fresno make less than $15 an hour in 2023 dollars.[15] Paying these managers the same as newly hired employees they supervise would eliminate the incentive to work harder to earn a promotion. Quantifying the magnitude of these “spillover” effects, however, is highly subjective.[16] Wages will almost certainly increase more than the minimum necessary to comply with the law, but it is difficult to predict by how much.

Employer Adjustments
Firms will respond to the requirement to pay higher wages in four main ways:

Cutting jobs and hours,
Raising prices,
Investing in labor-saving technology, or
Moving.
Most companies affected by the new legislation will respond by eliminating positions and cutting employee hours. The legislature has made labor more expensive and consequently employers will use less of it. For example, the Holiday Inn Los Angeles Gateway laid off seven of its employees in response to the first phase of Los Angeles’s minimum wage hike.[17]

Some companies, such as restaurants, compete only in California. These companies will also respond by raising prices—knowing that their competitors must also raise prices. When Oakland increased its municipal minimum wage to $12.25 an hour, many local restaurants increased their prices—some as much as 20 percent.[18] Higher prices reduce consumer demand and consequently the number of employees.

Businesses that compete in national or international markets (manufacturing firms, for example) have little room to raise prices. Their competitors outside California will not do the same. Many of these companies will relocate to another state or country. This outmigration has already begun. American Apparel recently laid off 500 of its workers in Los Angeles and announced plans to move its L.A. operations out of California.[19]

Many companies will try to hold down labor costs by investing in labor-saving technology. As a result, many human jobs will be automated more quickly than would otherwise occur. Ed Rensi, former president and CEO of McDonald’s USA, recently said he expects this mandate to cause most fast-food restaurants in California to replace their human cashiers with kiosks.[20]

Some companies will find such adjustments do not cover their higher costs. These firms will go out of business entirely. This happened to Mokka, a Berkeley coffee shop. The city raised its local minimum wage to $12.53 an hour. Mokka tried to respond by raising prices and introducing new menu items. The higher prices drove away customers, however, leaving total sales unchanged. Unable to absorb the higher wage costs, Mokka recently announced plans to close.[21] All these reactions will eliminate jobs.

On average those studies find a 10 percent increase in labor costs causes firms to reduce employment of less-skilled workers by 6.8 percent in the long run.[24] This is not a precise estimate—some studies find greater job losses, others find lower. This average does indicate, however, the approximate magnitude of job losses that occur when labor costs rise.

Applied to California, these studies imply the $15 mandate will reduce employment of affected workers by approximately 19 percent.[25] That represents job losses on the order of 900,000 fewer FTE jobs in California by 2023.[26] The wage mandate will eliminate roughly one in five California jobs that pay below $15 an hour.

This large increase will make it difficult for less-skilled workers to find jobs. Employers will not pay workers more than the value they produce. The minimum wage hike means employees who produce less than $15 an hour in value cannot legally work in California. This will reduce employment by approximately one-fifth among affected workers and eliminate roughly 900,000 FTE jobs.

—James Sherk is Research Fellow in Labor Economics in the Center for Data Analysis, of the Institute for Economic Freedom and Opportunity, at The Heritage Foundation.