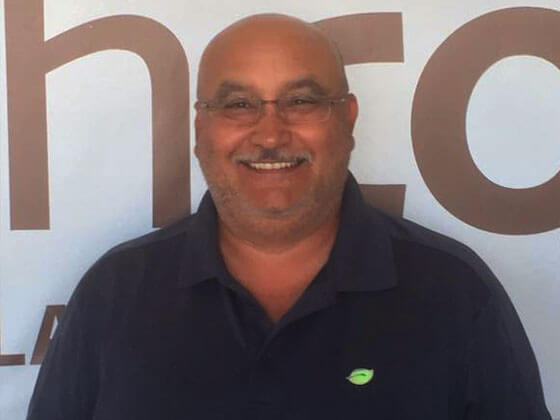 As 2015 has marked a year of growth for Earthco Commercial Landscape, the firm has added a seasoned veteran, Manuel Vargas, better known as “Manny” to their management team, to serve as an Account Manager. Vargas earned a B.A. in Agriculture from the University of Guanajuato, Mexico and continued his education in pest control and water management. He received the “Water Winner” Award presented by the Irvine Ranch Water District three consecutive years; from 1999 through 2001, when he served as a supervisor for a landscape firm which maintained several homeowners’ associations in the area. Effective water management is one of Manny’s passions, and he formally earned his CLCA Water Management Certification in 2009. Manny’s entire career has been dedicated to commercial landscape maintenance where he brings over 27 years of in-depth knowledge and expertise.

Over the years, Manny has developed a strong relationship with the clients he serves, through excellent communication, solid implementation and trust. “We are privileged to call Manny an Earthco team member,” stated Robert Morrison, President of Earthco Commercial Landscape. “He has already become an invaluable member of our team. He has continually demonstrated an exceptional ability to understand and fully evaluate our client’s needs, and his communication skills are unparalleled,” Morrison concluded.